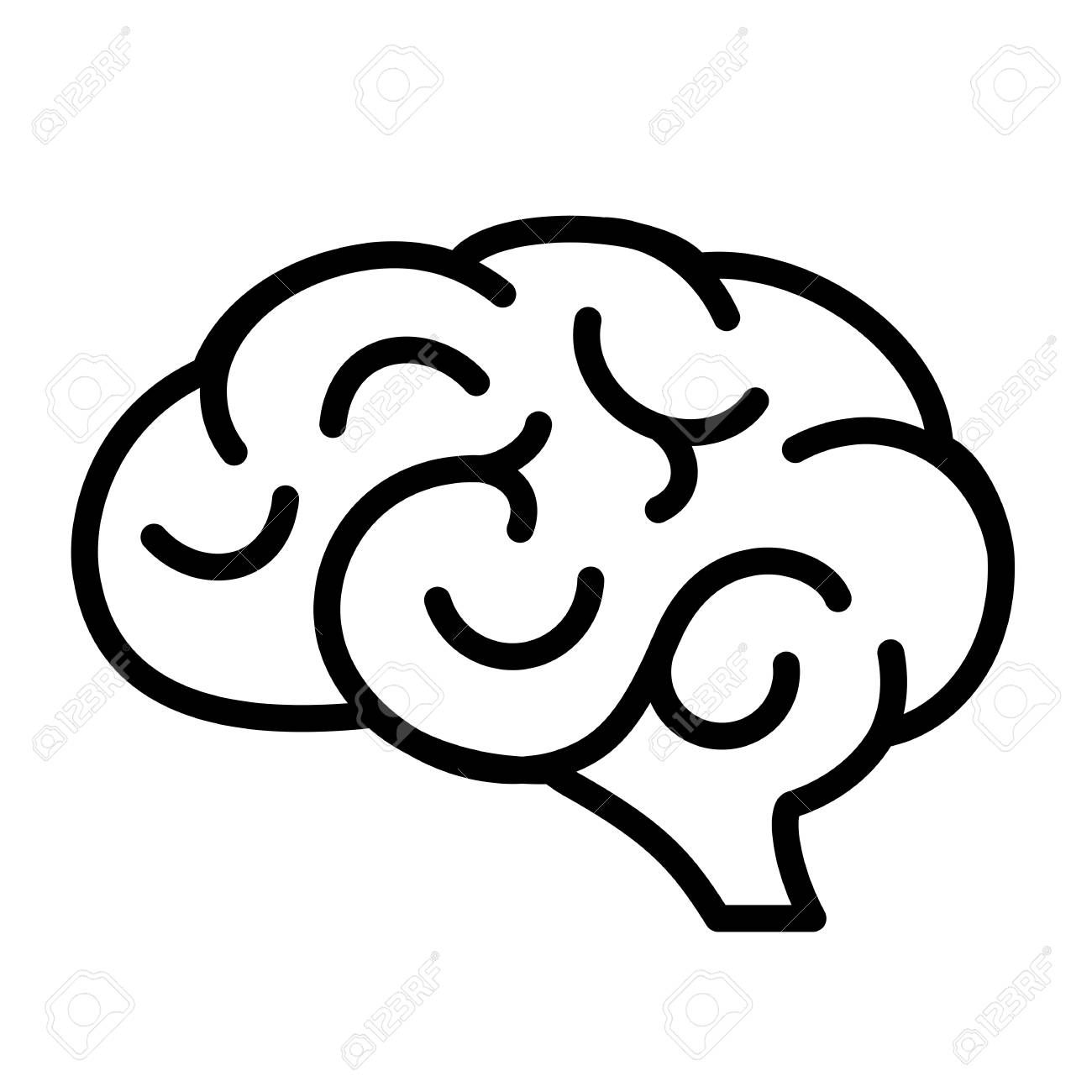 You have likely already heard quite a lot about Alzheimer’s Disease and may even know someone who has received this difficult diagnosis. If you are hoping to learn more about this disease, here is some more information that is specific to Alzheimer’s and may help you with your understanding of its unique complexities.

When we think of Alzheimer’s Disease, we often focus solely on the elderly. However, the age of onset can actual vary across a wide range of adult age groups. While it is true that the majority of Alzheimer’s diagnoses do come later in life, there is approximately 5 % of the population that can experience the onset as early as their 40s and 50s, as well as even in their 30’s.

Some common early signs of Alzheimer’s can include: issues with remembering details, language difficulties, as well as proper thinking and reasoning abilities. When these cognitive abilities are affected to the extent that they are significantly impeding someone’s day to day quality of life and ability to function, regardless of age, then this could be a sign of Alzheimer’s Disease.

While cognitive abilities, such as memory issues are a common first sign on Alzheimer’s, the initial symptoms can also vary. Through evolving research, medical experts have also revealed that issues with brain function can also occur even 10 years prior to the first signs of memory and cognitive impairment. With that said, the first area of the brain that seems to be affected is the hippocampus and the entorhinal cortex, where memories are primarily stored. In some cases, an individual’s memory issues could be related to their age, so it is important to also look at the nature and severity of their cognitive impairments as these could also serve as a potential warning sign.

Additional indicators of Alzheimer’s Disease can also include issues of visual and spatial awareness, and language impairment, such as difficulties with word finding. This can also be a sign that perhaps a more mild case of dementia may have progressed to Alzheimer’s.

While scientists do not know exactly what causes Alzheimer’s Disease, thankfully they are continuing to learn more about its onset as well as some preventative measures that can be taken to help offset or slow down its progression.

Detecting it as early as possible, is of course one of the best methods of impeding or preventing Alzheimer’s. Moreover, this can be done through educating ourselves about what signs to look for as well as ways to keep our brains as active as possible.

For example, it is suggested that performing various activities, such as taking classes, learning something new, such as a different language, playing instruments, and completing crosswords, etc., can keep our brains more engaged as we age. These are only a few examples, however it is recommended that to help lower one’s risk of Alzheimer’s, it is highly recommended that individuals continue to take part in group activities and maintain interaction with others whenever possible.

Additionally, Alzheimer’s Disease has also been linked to other medical conditions, such as heart disease, high blood pressure, high cholesterol, even diabetes. Therefore, prevention can also start with taking care of ourselves by ensuring we make time for proper exercise and healthy eating.

With Alzheimer’s Disease being the most common type of dementia, it is important to know the signs as well as some of the lesser known facts. In order to ensure our loved ones received the best care available, including early as possible interventions, it is helpful to remember that one key way to begin to recognize if someone may be experiencing Alzheimers is to take into account the degree to which these cognitive issues may be negatively impacting their daily lives and overall well-being. 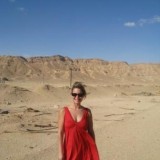